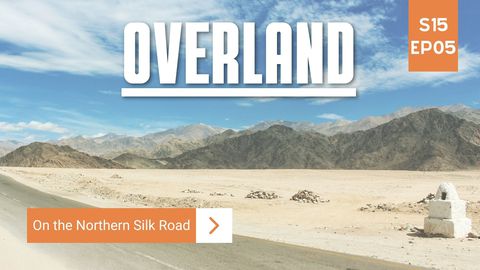 The journey on the Southern Silk Road continues from Hotan and ends in Kashgar, which in ancient times was considered the city with the largest open-ait market in the known world. Today the extraordinary bazar is relegated to a covered pavilion surrounded by huge buildings. Kashgar is the starting point for the Northern branch of the Silk Road that will lead us to Turpan over a series of new roads, modern cities and stretches of the ancient track with ruins of the abandoned ancient dwellings. 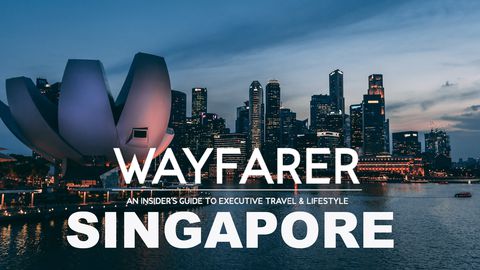 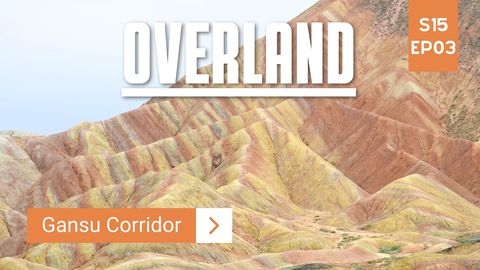 From Lanzhou, after passing the Yellow River, we head back up the Gansu corridor, an obligatory step to head West amongst the final dunes of the Gobi desert to the North an the snow-capped mountains of Qilian Shan to the South. There will be numerous historical and artistic testimonies, which were in part described by Marco Polo who lived here for a bout a year. 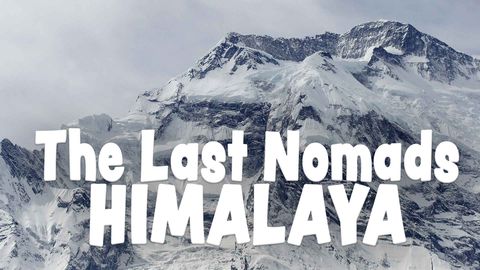