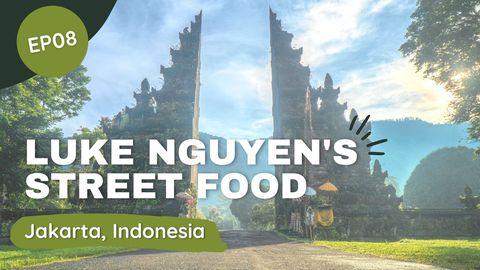 Luke completes his street food journey in Jakarta, Indonesia where he visits a busy stall that’s been serving a traditional Indonesian salad since 1961. Luke indulges in an Indonesian dessert, the sweet Martabak, known as the ‘King of Street Food’. After exploring the streets of Jakarta for the best Nasi Goreng, Luke is put to work helping to cook and serve the largest ‘wokful’ of Nasi Goreng he’s ever seen. 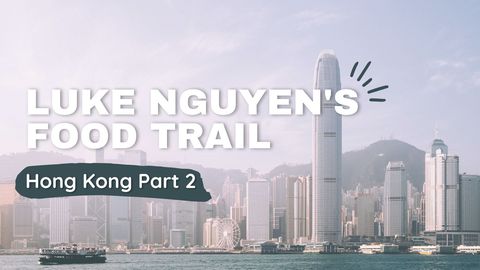 Inspired by his Hakka Heritage tracing back to Hong Kong, Luke wanted to influence Vietnamese cuisine in Hong Kong combining flavours from all over Vietnam, so he opened his restaurant Moi Moi. Meeting his brother Leroy at their favourite local market, they collect produce to cook his Aunty 5’s cakes with Pork and Tiger Prawn and a Braised Pork Belly with 63 degree egg. 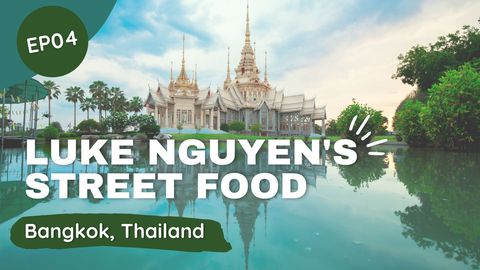 Luke continues his journey through the back streets of Bangkok uncovering secret street food eats in a local neighbourhood searching for the best Tom Yum soup in Bangkok then he entertains the locals creating a disappearing Thai delicacy, fresh dancing shrimp salad. Luke wanders through the streets of Chinatown. 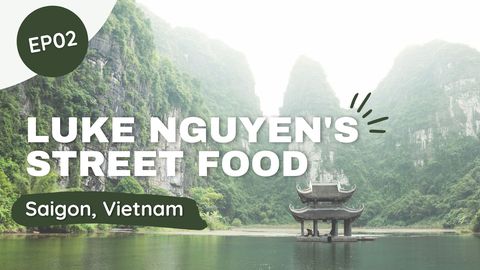 Luke continues through the streets of Saigon in District One visiting his favourite Pho restaurant, he then uncovers a family dispute between two sisters with competing food stalls both called number one Xôi Gà, then it’s off to Miss Yung- Jow, his very own ‘lunch lady’ who has been cooking a different dish every day for twenty years.