Home • Made in Asia • Culture • Karaoke, the enchanted machine 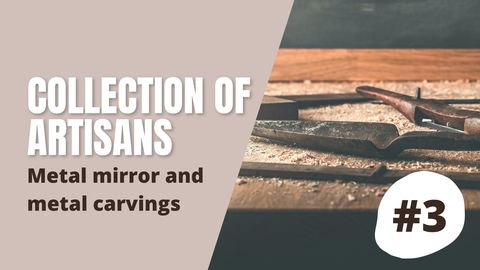 Mr. Fujio Yamamto, a craftsman making metal mirror and Mr. Toshio Fujibayashi, a craftsman of metal carvings are introduced in this episode. A Makyo is a mirror used for fortune-telling, which originally came from China. Today, there is only one craftsman making these Makyo mirrors: Mr. Fujio Yamamoto. He is the 4th generation owner of Yamamoto Gokin Seisakusho. His workshop is the only place these mirrors are still made by hand according to old traditions. 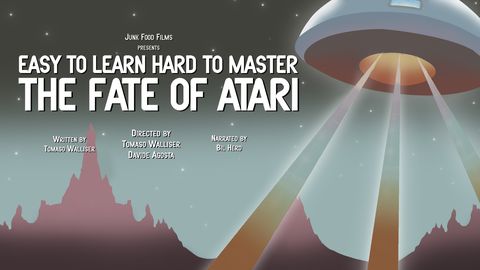 Easy to Learn, Hard to Master: The Fate of Atari 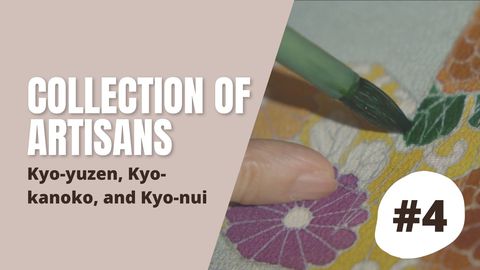 Mr. Motoo Kido, a Kyo-yuzen artist, Ms. Kazuyo Kawamoto, a Kyo-kanoko Shibori craftswoman, and Mr. Toshiaki Nagakusa, an embroiderer of Kyo-nui are introduced in this episode. Kyo-yuzen is a technique of painting dye onto cloth. Mr. Motoo Kido is a Kyo-yuzen artist and he is considered the foremost craftsman of this art, and it is often said, his work reflects his soul and emotion as a craftsman. Shibori is a Japanese manual resist dyeing technique, also known as tie-dye. 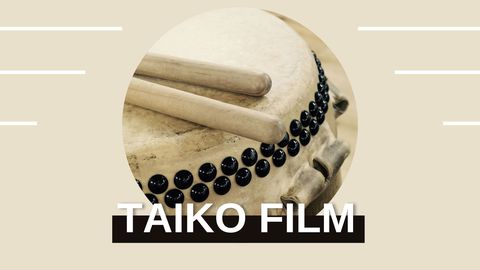 Taiko Film is a documentary that introduces us to the enthralling world of Japanese Taiko. We will learn about its origins, history and evolution throughout centuries, its many applications and styles, its expansion to the world and its influence in modern culture, both Eastern and Western.