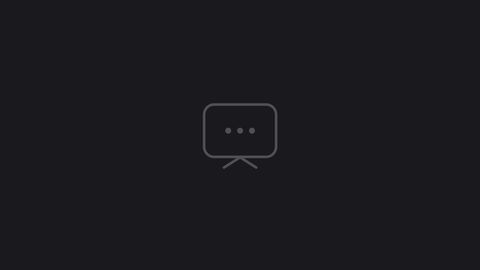 The Genetic Revolution is a one-hour documentary that explores the exciting, rapidly evolving world of genetic engineering. It follows a group of scientists from across the globe as they use powerful new gene editing technologies in ways once thought unimaginable and is witness to a tipping point, recording scientific moments destined to change the world. The film also tackles the philosophical and environmental implications of this technology. 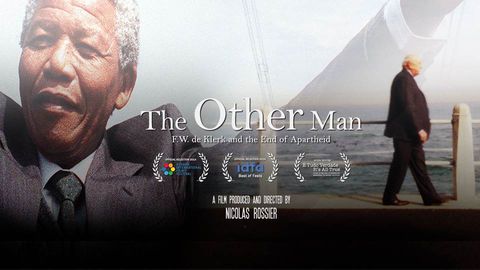 It could have been a bloodbath of historic proportions. But instead, one man made the end of apartheid possible. In February 1990, President F.W. de Klerk lifted the ban on the African National Congress and ordered the release of Nelson Mandela. As the world celebrated, Mandela would go on to become South Africa’s first democratically elected president - with de Klerk as his Vice President. But de Klerk’s history is complicated.