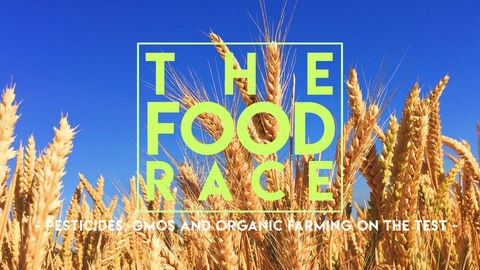 The Food Race - Pesticides, GMOs and Organic Farming on the Test

The world’s food supply becomes more and more imbalanced. One billion people are starving, every second a child dies of hunger or its consequences. At the same time food production is at its peak, the demand for meat is growing not only in the industrial world. Up to 30% of the world’s harvest is ruined by diseases or pests and less than half ends up on our plate. This film reveals the causes and impacts and tries to find solutions how we can feed up to nine billion people in the next 35 years. 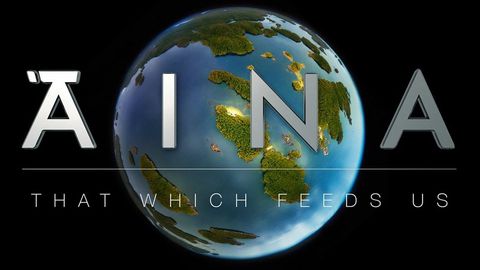 ‘ĀINA: That Which Feeds Us’ – The best-kept secret on Kaua`i isn’t a secluded beach or local surf spot, it’s that four of the world’s largest chemical companies are using the island as an open-air testing ground for pesticides on genetically modified crops. Winner Accolades Global Film Competition. 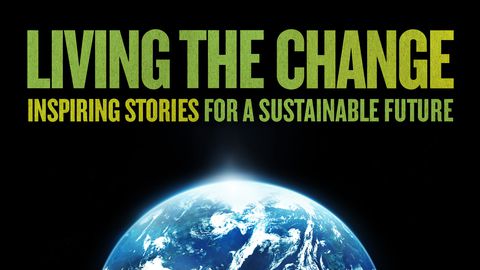 Living the Change explores solutions to the global crises we face today through the inspiring stories of people pioneering change in their own lives and in their communities in order to live in a sustainable and regenerative way.

Butterflies are often synonymized with warm summer days, unspoiled nature and a healthy environment. Its miraculous transformation from caterpillar to remarkable winged beauty has been a point of constant intrigue. However, in the last few years, many have observed a decrease in the butterfly population. A much-discussed topic in the entomological society is the decline of the insect populace, but to what extent is this topic relevant to our beloved butterflies?