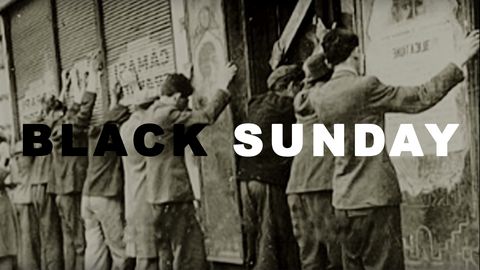 A detailed report of the Holocaust in Romania. During World War II, two trains were loaded with Jews. Where they will be taken? To their deaths. Four survivors of Romanian Holocaust tell us what happened in Iasi during the Pogrom, a horror which took place on June 29, 1941. Over 13,000 people died in that single day, a day which has become known as Black Sunday in remembrance of those who lost their lives. 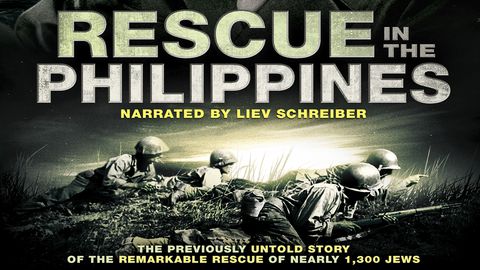 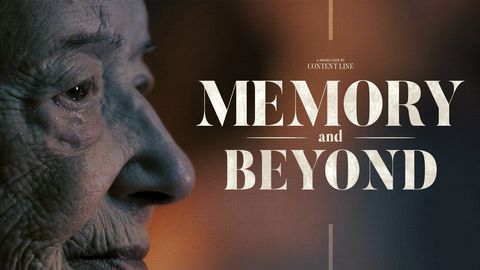 Sara Rus is a survivor of the Shoah and Mother of Plaza de Mayo. Her mission is to keep the memory alive. Her granddaughter wonders what to do with her grandmother's memories and experiences, what is the exact distance to the past, what to do with that legacy. 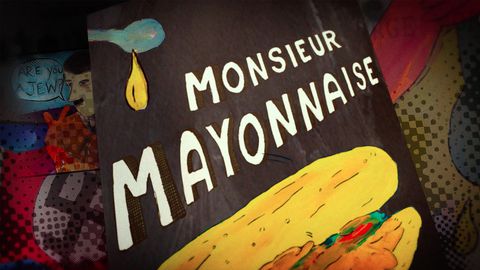