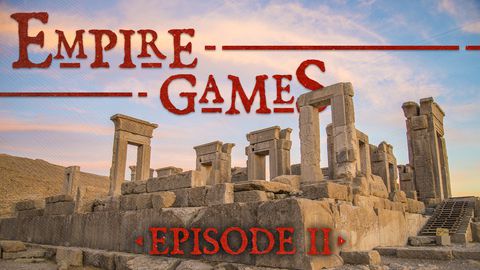 In the fifth century BC an obscure people banded together to repel an invasion by the most powerful army in the world. The Greeks incredible victory over Persia launched their quest for Empire. Along the way they laid the foundations of Western thought and literature. These revolutionary ideas were spread to the ends of the Earth by the most feared military commander of the ancient world… Alexander the Great! 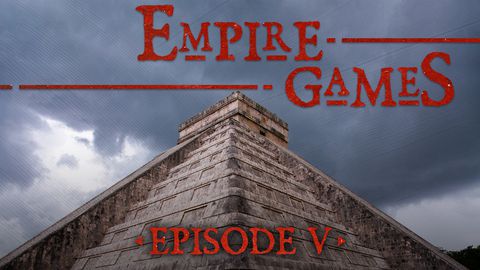 The mighty Pre Columbian empires of the Maya, Aztecs and Inca, were advanced civilizations with an organized social structure that flourished in art, mathematics, astronomy, and perhaps most notably, architecture and engineering. Their god-kings acted as mediators between mortals and the supernatural realm. They lead through skillful political alliances, strategic marriages, human sacrifice and murder. Ancient enmity with their vassal states led to devastating betrayal. 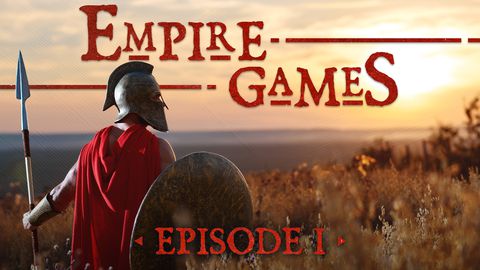 Rome’s first dynasty, founded by Julius Caesar, ruled the Empire for 100 years. From Caesar’s murder on the floor of the Senate to the mad emperors Caligula and Nero, this chapter in the Roman Empire offers enough intrigue, betrayal, perversion and murder for an entire series! 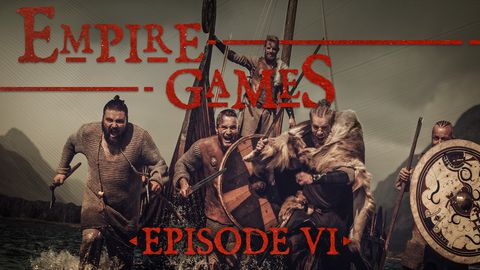 At their height of power the Celtic Empire stretched over the ancient world from Ireland and Britain to Turkey and Czechoslovakia, from Belgium to Spain and Italy. They sacked Rome, invaded Greece, and even attempted to conquer the Pharaohs of Egypt. Yet theirs was an empire without an emperor, a civilization that encompassed the continent but had no central government. The religion of the Celts, led by a priesthood known as the Druids, was described by ancient writers as crude and violent.