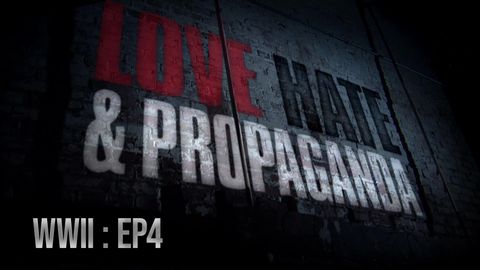 Afghanistan 1979, the war that changed the world

40 years ago, in December 1979, Soviet troops entered Afghanistan. This was a pivotal event in the history of the 20th century; it launched Bin Laden and Al Qaeda… It was the war that changed the world. ... Despite its “limits”, the war lasted ten years and played a key role in the collapse of the Soviet Union.