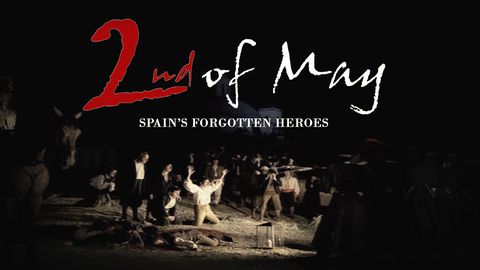 The Second of May: The forgotten heroes

On the 2nd of May, 1808, the people of Madrid took up arms against Napoleon’s army. The events of that day represented the beginning of the Peninsular War, known in Spain as the War of Independence, and led the whole nation to become conscious of its identity. Two centuries later, with the aid of the most prestigious experts on that period, we will travel back to the Madrid of the early 19th Century to relive the day that changed the history of Spain. 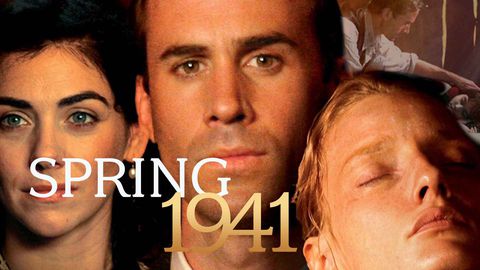 Successful doctor Artur Planck, his wife Clara and their two daughters are seeking shelter from Germans storming Poland. They find a safe house in the farm of Emilia, their local grocer who is all alone after her husband fought for his country and never returned. 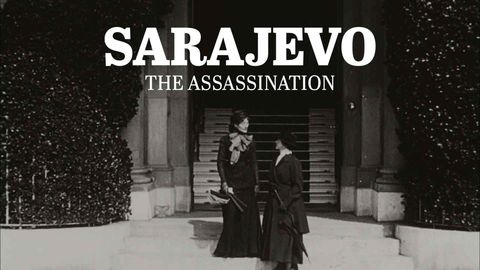 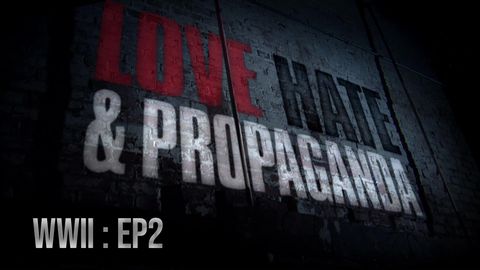