Home • Historic • CHANGING TIMES • A Wing And A Prayer 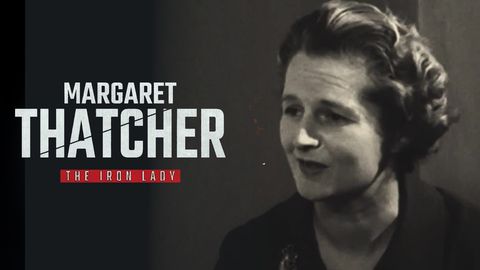 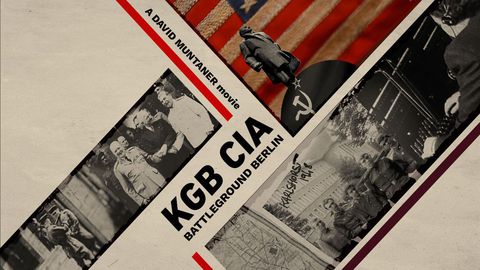 For 50 years, Berlin was the symbol of the Cold War. The city at the heart of the intelligence war between the US and the Soviet bloc. Thousands of KGB or CIA, agents observed each other, cogs in the biggest information war in history. But the war between the secret services was one dimension of a much larger conflict. A confrontation that almost boiled over just under the surface of the cold war. Economic pressures, secret diplomacy and espionage were the hallmarks of this hidden war. 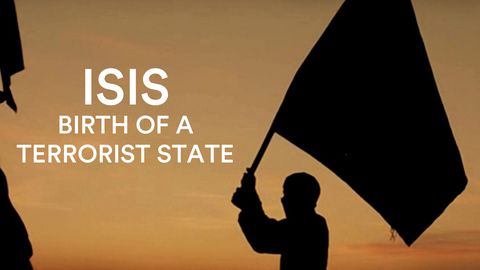 ISIS, birth of a terrorist state

ISIS or IS, the so-called Islamic State - DAECH in Arabic - controls today a large territory that stretches over Syria and Iraq. ISIS is not just a terrorist movement, it has become something of an out-law state attracting militants and combatants from around the globe. The jihadist start-up born in Iraq under American occupation became a global corporation of terror which succeeded in making Al Qaeda look outdated. 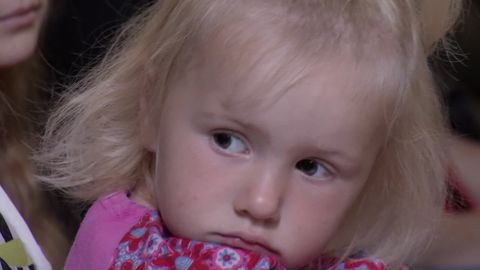 THE HILL OF CROSSES

In the heart of Lithuania stands an astonishing hill completely covered with crosses.Since its origin, dating back to the 19th century, the hill has been a symbol of the Lithuanian people's resistance in the presence of their oppressors. Facing attacks, Lithuania put up a spiritual resistance.Indeed, in that country, faith is an act of resistance and the Hill of Crosses, standing as Lithuania's living memory, is to today's world a reminder of the great history of our 20th century...