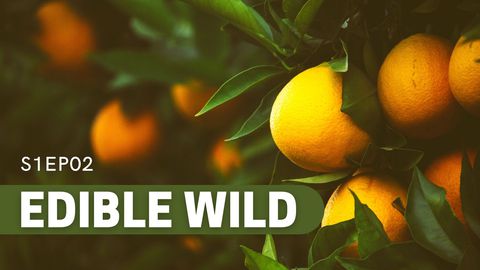 Snails as an appetiser and some ants in your cocktail? Nithiya heads to Bishan Park and discovers some hidden gold in its river. She meets with a fellow chef who's perfected farm-to-table dining, and tops off her adventure with an exotic cocktail made with locally-foraged weaver ants. 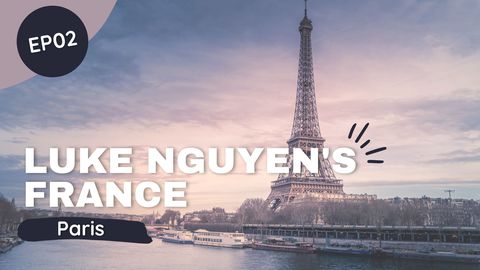 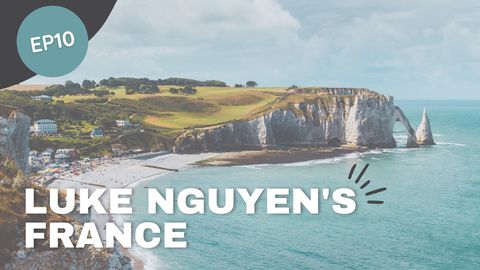 In the tenth and final episode of Luke Nguyen’s France, Luke experiences life and food on the Loire River before finishing his journey in the seaside town of St Malo. 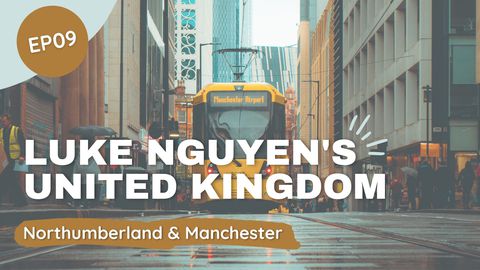 Luke checks out Northumberland then travels south-west to the architectural delight of Manchester.