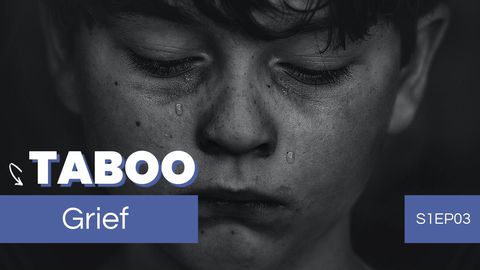 Children who one day disappeared and never came back. Families who await news from their lost children. These are the stories that embody every parents worse nightmares. Jon Sistiaga travels to the heart of Minnesota to follow the trail of some children disappearances, contacting relatives and investigators. According to the National Center for Missing & Exploited Children, in the US there are over 3,500 unsolved cases. 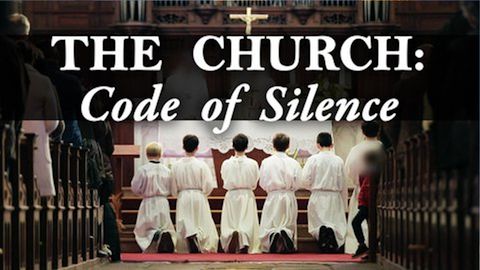 Code of Silence' is an award winning one-hour observational documentary that follows the parallel journeys of a fervently Orthodox Jewish father and his now-secular son, after the son breaks the code of silence in Melbourne's Chabad-Lubavitch community going public with his story about being sexually abused as a student. Manny Waks demands the perpetrators be brought to justice, as well as the rabbis, whom he claims covered it up. 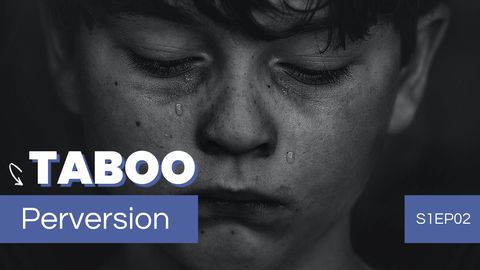 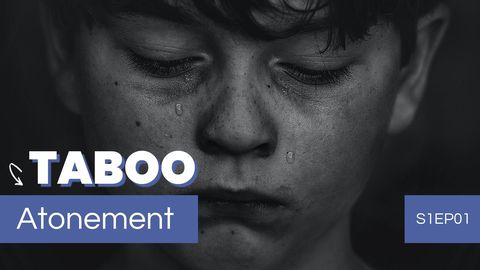 Villa Milagro – an isolated village in Florida – has a very particular census: all of its inhabitants have been prosecuted for sexual offenses, as its one of few places that meet sentencing requirements of being completely child-free. Jon Sistiaga enters their houses and discovers how the toughest laws in the world are applied to child abusers, and what kind of lives can they return to after concluding their sentences. A portrait emerges of a community united in shame and misery.