Home • Evil • Money Crimes • The Banker, The Escorts & The 18 Millions 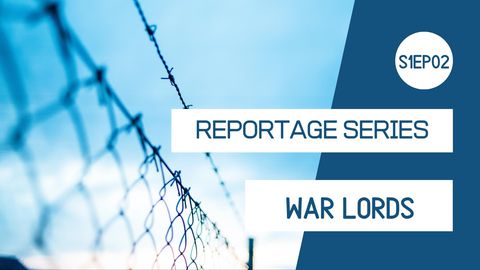 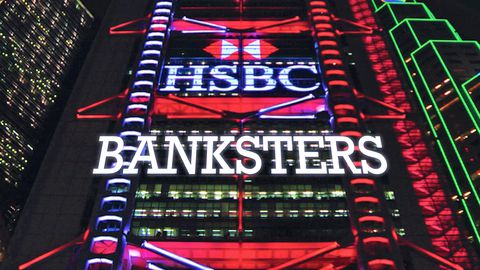 From the director of 'Goldman Sachs: The Bank that Rules the World' comes a major new investigation into corruption at one of the world's top financial institutions 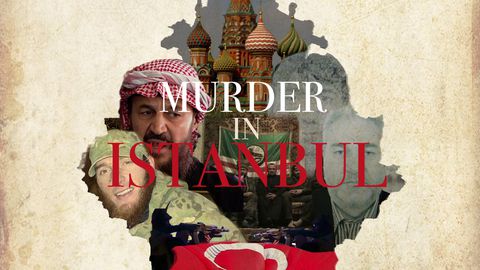 In this outstanding investigation, journalist Murad Batal Shishani uncovers the clandestine international network of Russian assassins dispatched by the Kremlin to liquidate Russia's enemies abroad. Turkey has become a haven for Caucasian and Central Asian Islamist fighters fleeing threats at home. The killings highlight the intrusion of criminal elements into Russian security services, as well as how Istanbul is becoming a secret international battleground. 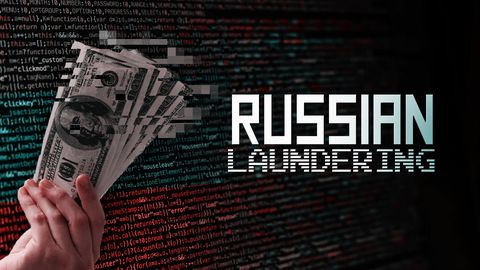 “Money mules” are people lured on the Internet and forced to launder money for hacker gangs and organized crime. Apparently serious jobs offers which become a nightmare. The documentary follows the money flow from Switzerland to Russia.