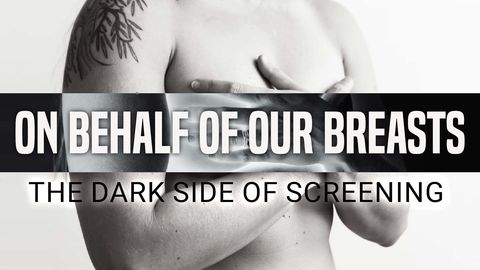 On Behalf of Our Breasts: The Dark Side of Screening

Breast cancer kills. But are blanket screening programmes that screen all women, rather than those with symptoms, doing more harm than good? Controversially, studies into the effects of these programmes show they do not reduce the risk of dying from breast cancer. Healthy women are receiving unnecessary diagnoses of pre-cancerous conditions that are unlikely to develop and many are harmed by unnecessary treatment. We follow four women around the world facing the fear of cancer. 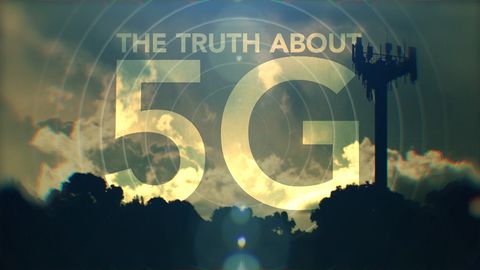 The Truth About 5G

The Truth about 5G investigates the rise of the anti-5G movement and the spread of wild conspiracy theories tying the COVID-19 pandemic to the 5G rollout plan. 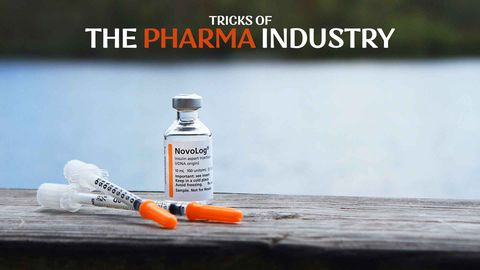 Tricks Of The Pharma Industry

They dominate medical research, conceal negative trial results and sell us outrageously expensive medicines, about the ineffectiveness and risks of which they have long been aware. And in the process the managers in the pharmaceutical industry generate the highest profits of any sector. 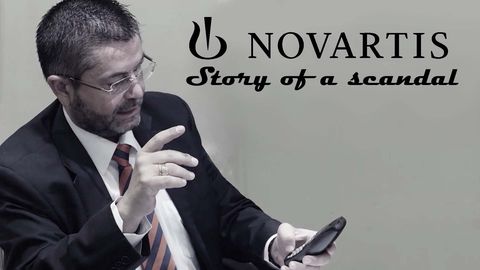 Novartis: Story of a Scandal

The biggest scandal of corruption in the Swiss pharmaceutical industry told by the protagonists.