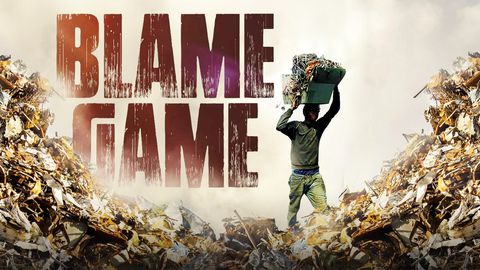 Blame Game investigates the murky world of global electronic waste disposal, where legal grey areas, a lack of investment in recycling, unscrupulous businesses and politicised application of the existing laws lead to wasted opportunities, environmental degradation and for the people of Agbogbloshie – hellish living conditions in a toxic dumping ground. 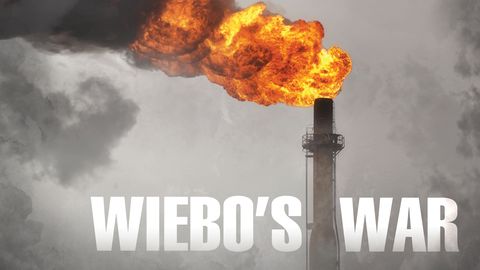 Wiebo's War is a feature documentary that tells the story of a man's epic battle with the oil and gas industry. In the 1990s, natural gas wells were drilled near the home of Reverend Wiebo Ludwig and his clan in Alberta. Soon after, livestock began to die, and the Christian community started experiencing health problems, including a series of miscarriages. After 5 years of being ignored by the oil and gas industry, Ludwig decided to fight for his land and his family's survival. 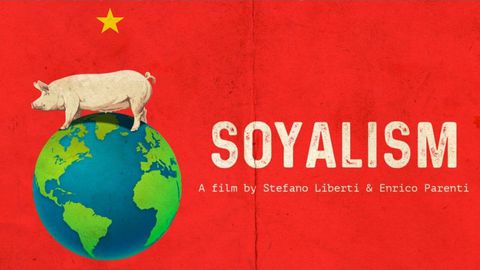 Food production has increasingly become a huge business for a handful of giant corporations. SOYALISM follows the industrial production chain of pork and the related soybean monoculture, from China to Brazil through the United States and Mozambique. This eye-opening documentary describes the enormous concentration of power in the hands of these Western and Chinese companies and the impact this is having on the food we consume. 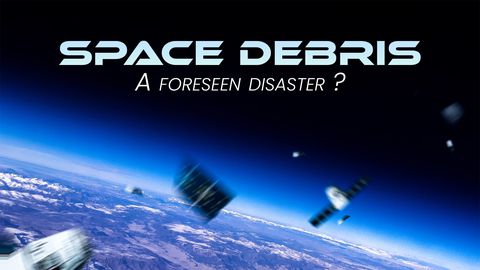 More than 4000 satellites orbit the Earth, and the services they provide are part of our everyday life. But space debris is a major threat to satellites, and already managed to bring the Hubble space telescope to a standstill. How can space debris be disposed of? We take a look at the possibilities and the latest findings in research.