Every second, another ten tons of plastic is produced. 10% of all plastic produced ends up in the oceans, leading to predictions that, by 2050, there will be more plastic than fish in the sea. Faced with this global scourge, more and more businesses are promising to recycle, including the Coca-Cola Company, a group that sells 4000 plastic bottles around the world every second. 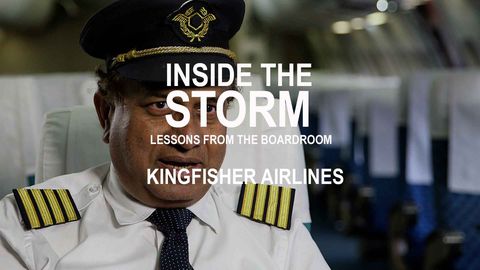 Inside the Storm | Season 1 | Kingfisher Airlines

The progeny of billionaire Vijay Mallya, Kingfisher Airlines was expected to fly the good times forever. But in 2012, its operation permit was suspended. Inside The Storm: Lessons from the Boardroom talks to ex-employees and experts, revealing how a billion dollar company was brought to its knees. 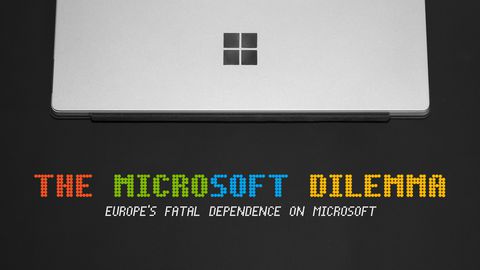 In Europe the information technology of every state administration and its institutions – military, police, fiscal authorities etc. – is based on Microsoft programs. This exposes us to a high technical and political security risk. Is our digital sovereignty at stake? 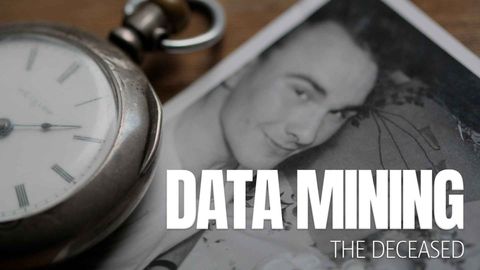 More than half of North Americans are fascinated by genealogy. Some gain a sense of identity by uncovering their ancestors, their culture, and their country of origin. Others find it disorienting when they discover that their history differs from what they have always believed. But there is another side to the rise in genealogy that goes beyond human interest. It is arguably the largest historical enterprise in the world, driven by big religion, big business and big technology.