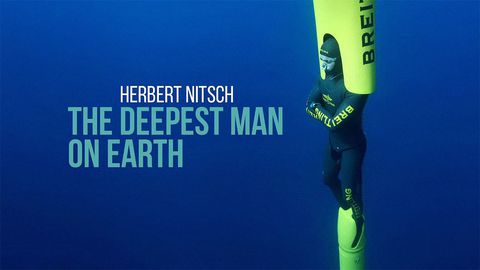 The Deepest man on Earth

The Austrian freediver, Herbert Nitsch, defies the depths of the ocean and goes from one amazing feat to another. He has held the world record for freediving since 2007: - 214 meters! Alexander Abela, who is also a freediver, shadowed him for many months while he trained, and also during international competitions in Greece and the Bahamas. In order to reach these extreme depths, Herbert draws on the breathing techniques of marine mammals and forces himself to do hours of training every day. 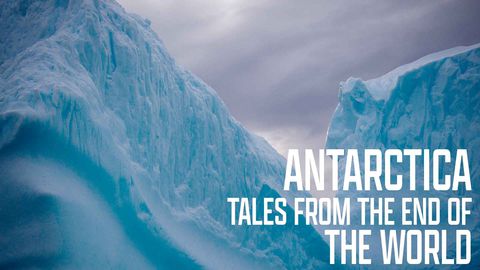 Antarctica - Tales from the End of the World

The Antarctic region is undoubtedly one of the most remote and inhospitable, yet one of the most beautiful landscapes of the world. This documentary takes us on a journey to the stormy isolated islands of the Southern Ocean. Seals, penguins, seabirds and other animals live and breed in this hostile environment and harsh climate. Only by an icebreaker can we reach the remote coasts of the Antarctic continent where Emperor Penguins defy the life-threatening environment at the end of the world. 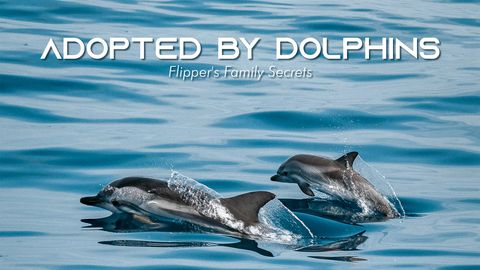 Adopted by Dolphins' follows a group of researchers who are accepted as companions by bottlenose dolphins in the Red Sea. A group of divers and marine biologists accompany up to 100 wild dolphins for days and for the very first time watch their behaviour from a dolphin’s perspective. Willingly, the animals expose their social behaviour and games, their exciting love life and even the use of medical substances provided by corals. This is a capturing story of love, war and drama. 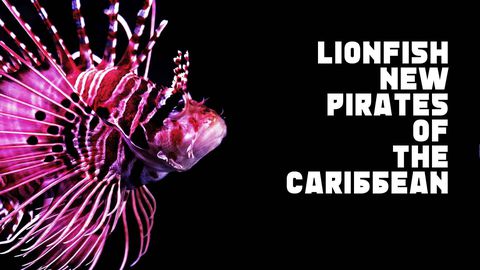 Lionfish - New Pirates of the Caribbean

The Red Lionfish is by far the coolest fish on the block: armed with eighteen venomous spines, he hunts, invisible to its prey, in packs. He has grand ambitions, too, spreading to new and unprepared waters: the Atlantic Ocean. The film sheds light on stunning abilities that let the lionfish conquer foreign waters, and by doing so threaten entire ecosystems. With stunning visual, high-speed footage, the film tells a suspenseful story, spanning over three continents and two oceans.