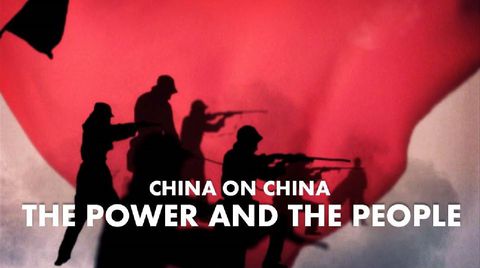 China on China: The Power and the People

How is China run, and how do the people get their say? Stories and interviews about China's ruling Communist Party, about being a representative of the people, about the potential political power of blogs, and about grassroots protests and mass incidents, which are only increasing in number. 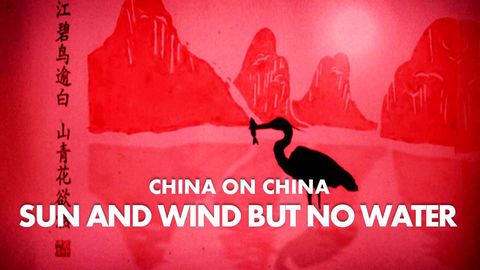 China on China: Sun and Wind but no Water

In this episode, we examine China's tough environmental problems and the efforts being made to solve them. Stories and interviews about air pollution and increasing water shortages, about people fighting to improve the environment, and about the world's investments in solar energy. 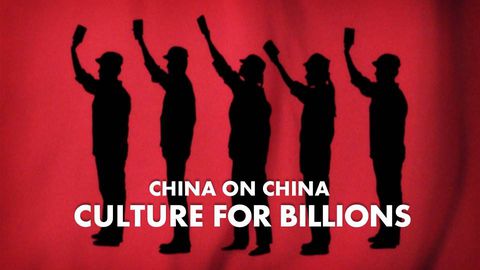 China on China: Culture for Billions

In this episode, we look at literature and film in the cultural nation of China. Stories and interviews with authors who struggle with censorship and self-censorship, and about the thriving film industry, which seeks to top Hollywood. 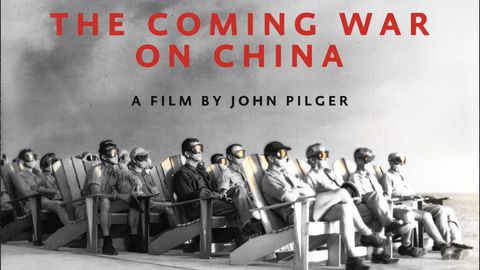 The Coming War on China

The Coming War on China, from award winning journalist John Pilger, reveals what the news doesn’t – that the world’s greatest military power, the United States, and the world’s second economic power, China, both nuclear-armed, may well be on the road to war. Nuclear war is not only imaginable, but planned. The greatest build-up of NATO military forces since the Second World War is under way on the western borders of Russia.