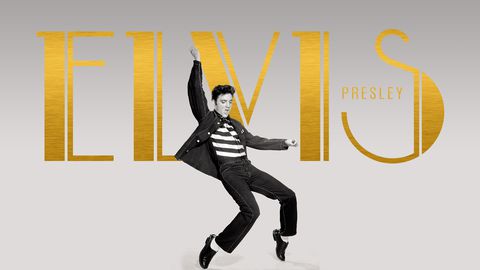 Recognized by multiple generations, as well as a cross-section of society, Elvis Presley holds a permanent place in American and World music history. Elvis Presley is an American icon that ushered in a music revolution that triggered a global-scale cultural transformation. Elvis’s legacy is celebrated all around the world from Japan to Israel and from India to the England.

Ticket to Write: The Golden Age of Rock Music Journalism

The film documents the rise and fall of rock music journalism through from the 1960’s through to it’s eventual demise in the 1980’s. All the great moments of writing and the people who created the stories are covered here, from the formation of Rolling Stone, to Gloria Stavers and the creation of the teen idol, Creem, Trouser Press, Crawdaddy, and all the other notable print publications from the 60’s and 70’s. 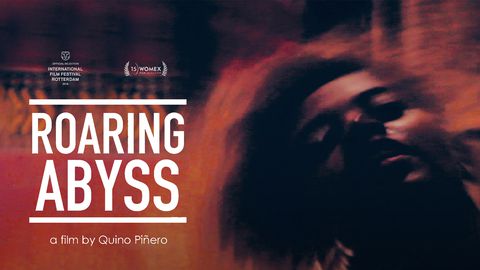 If you go out around music bars and venues in Addis Ababa, you will enjoy a very characteristic scene, but if you want to get an idea of the different sounds from the country, you will get a very narrow view of it; in some places some Amhara or Gurage music may be found but... what about the rest? 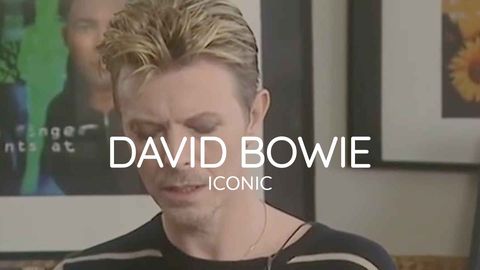 This Music Bio tells the story of David Bowie was an English singer-songwriter and actor. He was a leading figure in the music industry and is considered one of the most influential musicians of the 20th century. He was acclaimed by critics and musicians, particularly for his innovative work during the 1970s. His career was marked by reinvention and visual presentation, with his music and stagecraft having a significant impact on popular music.