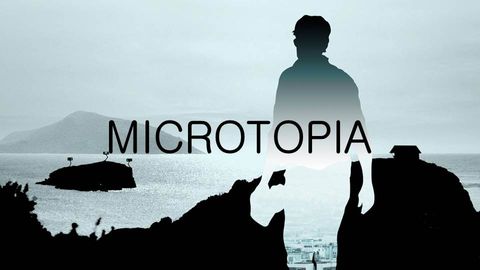 Microtopia explores how architects, artists and ordinary problem-solvers are pushing the limits to find answers to their dreams of portability, flexibility - and of creating independence from the grid. Microtopia deals with contemporary urgent ideas that are addressed, and solved, in very surprising ways. 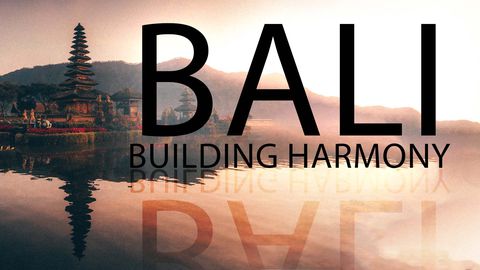 This documentary focuses on the relationship between the Balinese and their habitat. This is traditionally the foundation of the balance of life on earth. At a time when Bali is nibbling on land by real estate developers and proclaims itself as the number one tourist destination on Trip Advisor, is there any hope that its architectural heritage will survive?

Akelarre, the Construction of a Dream

"Akelarre, the Construction of a Dream" is a documentary that tells the realization of one of the great concerns of chef Pedro Subijana, the construction of a hotel around his famous three-star Michelin restaurant, Akelarre. 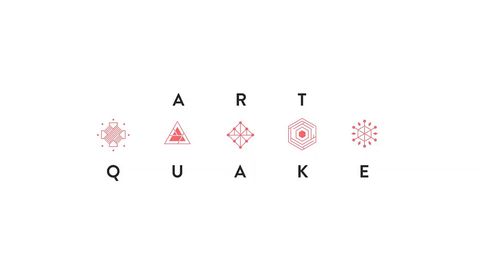 The condition of Italy is unique in the world: it has a priceless historical and artistic heritage and is at a high risk of earthquakes. ArtQuake looks at this exceptional situation, discussing in depth the relationship between human communities, natural phenomena and artistic creation: a relationship that is upset and reasserted by every earthquake.