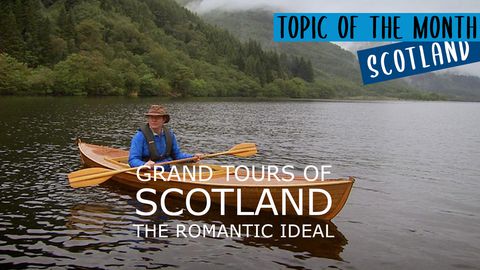 Paul Murton as he tours Scotland using a tourist guidebook from the 1800’s called 'Black’s Picturesque Guide to Scotland'. 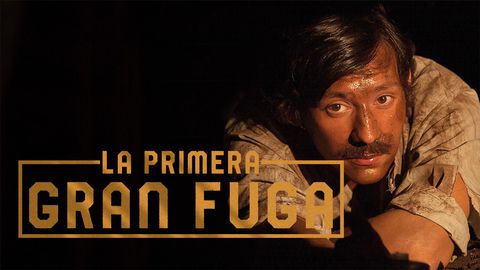 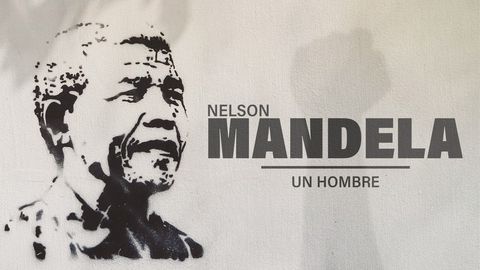 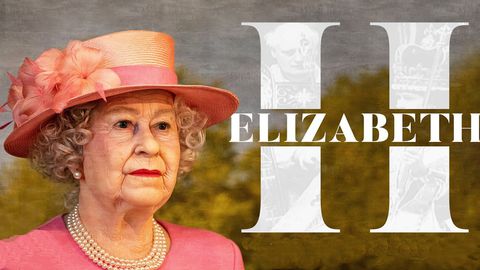 Reign Supreme is a comprehensive historical time line, which, chronicles the life of Queen Elizabeth II with a focus on her enduring reign, public image, private life and the defining events since her coronation. This programme is a personal biography combining unique pictures and amazing archival footage documenting the life of an extraordinary woman.