The Stuarts - A Bloody Rein - King James I

Following the death of Queen Elizabeth I in 1603, King James VI of Scotland claims her throne along with a new title of King James I of England. He faces numerous attempts on his life, includ-ing the notorious Gunpowder Plot, and the threat of the terrifying Thirty Years War raging on the continent. For the aristocratic Wynn family of North Wales though, this new reign of the Stuarts would provide great opportunities but also terrible dangers. 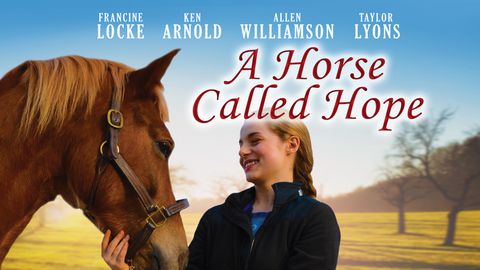 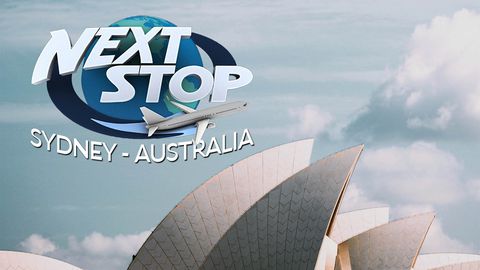 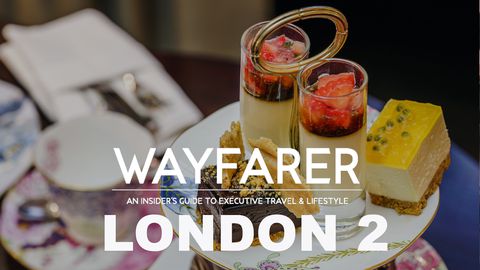 A behind the scenes look at one of the world’s biggest sports teams, Arsenal FC headquarters. You’ve seen the movie, now take a shopping and pub tour of Notting Hill. The incredible rooms at the Ritz Hotel where butler service always rules. The CEO of British Airways’ takes us on a tour of his new Heathrow hub. Stories of The Savoy’s American Bar where Churchill loved a tipple, and more.